This might resonate with some of you that do a bit of online selling and honestly I wasn't going to say anything but the whole thing has become so comical that I felt there was a lesson to be learned as well as a laugh.

About a week or so ago, I received my first negative feedback from an online sale.  The venue - Ebay.  I consider it the Wal-mart of online selling, I never promote anything I typically sell there because it's usually things I'm clearancing and just want to be rid of...quick and easy.  Plus the e-bay shopper seems to be ultra deal oriented.  That being said, I've not had too much trouble until recently. 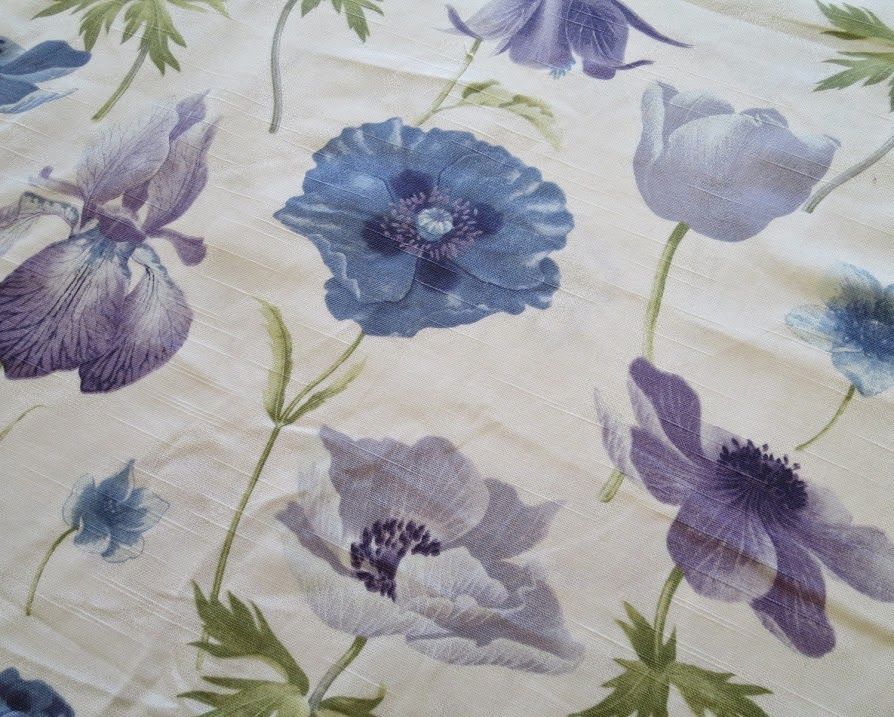 I listed this really nice over-sized floral upholstery fabric that I had stashed for over a year.  I think I was going to make pillows...it never happened.  I decided to go ahead and list it but it really did not fit in my Etsy shop and not a fit either for my brick and mortar shop...so Ebay it is.

It sells, approximately 3 yards for $12 with free shipping.  I just wanted it gone but I knew I pretty much gave it away.  No big whoop, right, someone is going to use it and I wasn't!  The day I receive payment, I checked it once more but realized I forgot my rotary cutter to trim off this funky end beyond the 3 yards.  Thinking like a person that sews - I think what the hay - I will throw it in...nearly 1/2 yard more in fabric that is slightly altered but could be used!

Two days later (I mailed it Priority too!)  I get this accusatory message that begins with "What the hell is this?!!!" asking why I lied in my listing.  She opens a Case against me because it is not as described.  I'm cool about it and let her know that is just the extra at the end - you do actually have approximately 3 yards as I listed it.  Message after message, that I'm wrong and again a liar...then she sends me this picture.  Looks just like the ratty extra end...and it does show it a little bit going into that third yard (not that we know where that tape ends - but she's not the liar, I am, right?)  I offer to refund the one yard - $4.  She agrees and we go through the process with the Ebay Resolution Center.  I authorize for the refund to automatically be deducted from my account except something goes amiss.  It never happens - I can only suspect she closed the case without accepting my refund.
So, day after day, she repeatedly messaged me - I want my four dollars.  I ignored her - ask e-bay, lady.  Finally I block her from messaging me and she leaves negative feedback.  Disappointing, as I felt like I had been had from the get go.  A couple days later, I was actually still mulling over the whole transaction and more importantly WHO obsessively fights over four dollars.  Between Paypal and Ebay, did you know not only do you have someone's home address, email but their phone number too!
Good thing I'm not a crazy person!  I did however Google the sh*t out of her.  Not much to tell other than she was against Prop8 (that's nice), a Harry Potter fan and calls herself a muggle, and is a self-professed "marketing guru".  Though all I could find was a fan devotion page she runs with some other poor souls for an American Idol contestant that came up ninth one year and then had a drug conviction...not even someone fun like Sanjaya.  About the only thing I learned was to stop giving things away and my fabric now lives here in Boca Raton, FL: 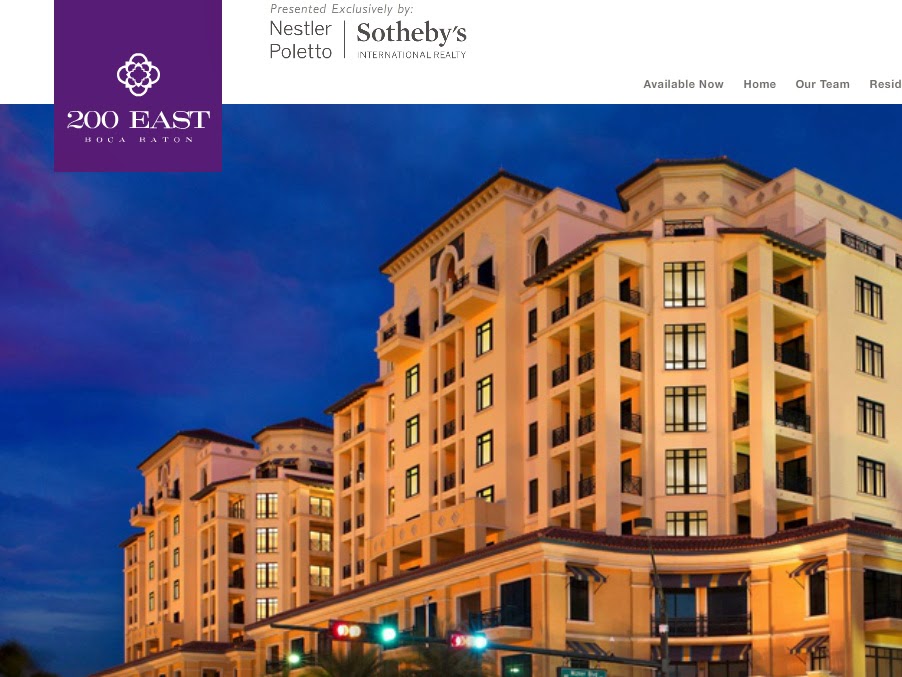