I never promote when it's time for scans at MD Anderson, but a week ago it was time for my six month review to see if my Adenoid Cystic Carcinoma had returned.  So far...so good!  It's been a full three years since my diagnosis and I'm one of the luckiest people with it...but far from out of the woods as it is known for recurrence years out from treatment.

Every trip to Houston is a nail-biter but this season's trip was made a bit easier with three new faces to welcome us!  My BFF from grade school had triplets nearly 5 months ago! 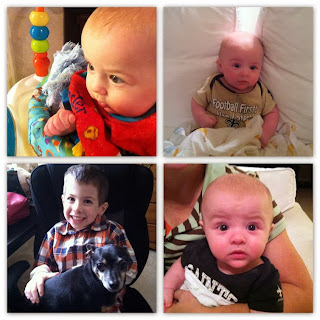 Gosh, they were cute...all boys - two identical and one fraternal.  In addition, we stayed a bit longer to join in her 6 years old birthday party.  (We brought the entire furry family as you can tell by Pepe's furry mug - did I mention how gracious my BBF is!?)

I'm glad I was there, because it became a joint effort in the final hours to get this Harry Potter party on track, especially with three tiny guys demanding a lot of attention.  It came off beautifully and kudos to my BFF for even attempting to put on such a fun event, inviting a whole class of kindergartners to her house, and on top of it a house full of overnight guests, furry and not. 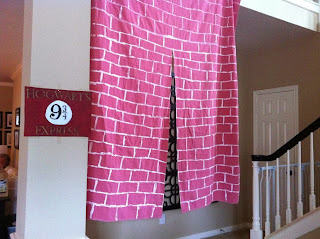 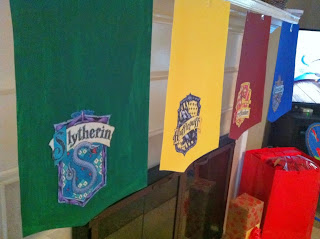 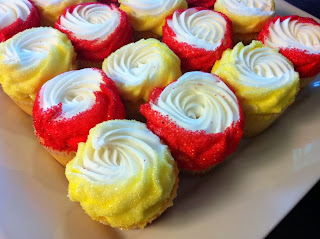 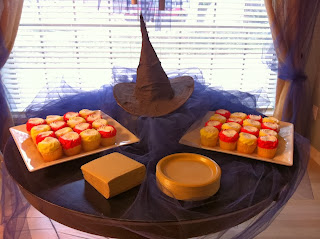 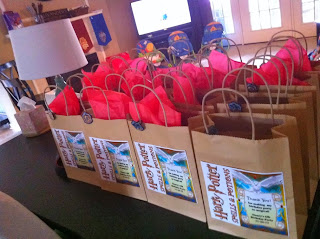 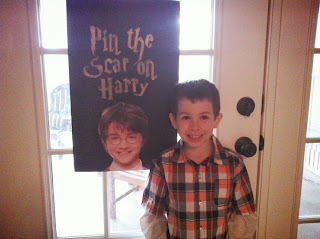